There are so many things that have crossed my mind during these past  few months. But there are no answers that I can find anywhere to really help put my mind at ease. I guess it doesn’t help that I am a chronic over thinker and google research expert. I am sharing my ectopic pregnancy story in the hopes that it will bring awareness to this topic.

Paul and I decided we wanted to start trying for another baby in February. I was very on the fence about a second as Eve was such a challenging baby in terms of sleeping. But now that she’s older and things have become so much easier, I have started to crave another baby like nothing else.

In June – June 16thto be exact I started spotting very lightly – I know this is a lot of information to disclose online but I need to outline all the symptoms so that I can hopefully help someone identify what is happening to them.

I thought it was implantation bleeding from what I had read online and was excited but not getting any positive home pregnancy tests. After a week of spotting I called my OBGYN’S office who told me that it just happens and I’m probably not pregnant just going through something ?!?  So I went with it. 2 weeks after the spotting started, I felt awful; dizzy, lightheaded, exhausted and overall unwell.  At this point I chalked it up to a hormonal change and went to my GP’s office.

They ended up doing a blood test for pregnancy. It came back positive but my HCG levels were very low – 146 so they wanted to do an ultrasound to see if anything was present in my uterus. At this point nothing was found.

I was told to come back on Monday to see if the HCG levels were rising or dropping they came back at 66 so the conclusion that was made is that I was having a spontaneous miscarriage.

Of course this was sad and shocking. But being so early in a pregnancy it was understandable and I made my mind up to not let it get me down and to just try again as soon as possible.

After 2 subsequent weeks of more spotting  (a month total), and feeling awful I started to think that this was a lot more than a miscarriage.

Symptoms I was experiencing:

On July 18thI had put Eve to bed and was sitting on the couch trying to unwind when out of the blue, I felt like someone was punching me in the stomach.

The pain was so excruciating I couldn’t catch my breath or walk up the stairs. The pain I was experiencing was worse than labour pains.  Paul was away so I thought I would suck it up take some advil and figure things out in the morning. But by midnight I couldn’t cope, I called my sister in law to come watch Eve so I could get myself to the hospital.

At the hospital, they did my bloodwork and found that the pregnancy hormone had risen again to 99 so there was definitely still a pregnancy in my system but where??

After an ultrasound they discovered an embryo 5cm in size in my right fallopian tube.

There is a drug called methotextrate that can be used to help women dissolve ectopic pregnancies but the cut off point is 4 cm and would not work in my situation.

My only option was to undergo Laproscopic surgery to remove my right Fallopian Tube and the pregnancy.

2 smaller incisions are made on either hip – I think this is because they need to release the air.

The surgery takes about 1-1.5 hours and you are kept overnight for monitoring. I did get sick off the aneasthetic and vomited over night so they wanted to keep me for a second night but I was really against it and wanted to get home.

The doctors believe I was around 2 months pregnant based on the size of the embryo they had to remove. It could’ve ended so much worse for me. Ultimately my tube would have burst and could have lead to internal bleeding which can be fatal.

Of course there is a lot to heal both emotionally and physically but I am so relieved that I am alive and on the mend that I am keeping my eye on the beautiful gifts the future hold for me and my family.

This experience has left me devastated but at the same time so happy. It’s a very strange combination of emotions. I am grateful for my friends, family, gorgeous daughter, the hospital that took such good care of me, my husband who is a definite angel personified, my clients, my Instagram pals and in general all the strong and amazing women who have reached out and shared their stories. 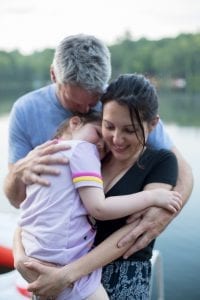 If you or anyone you  know is experiencing fertility issues please read this book. The information in this book will help you in so many ways and help you take control over your fertility. I wish I had discovered it years ago.

Heres’s a link to the vitamins that have helped me build my strength since the surgery: Sundown Natural Vitamins

You may also enjoy: 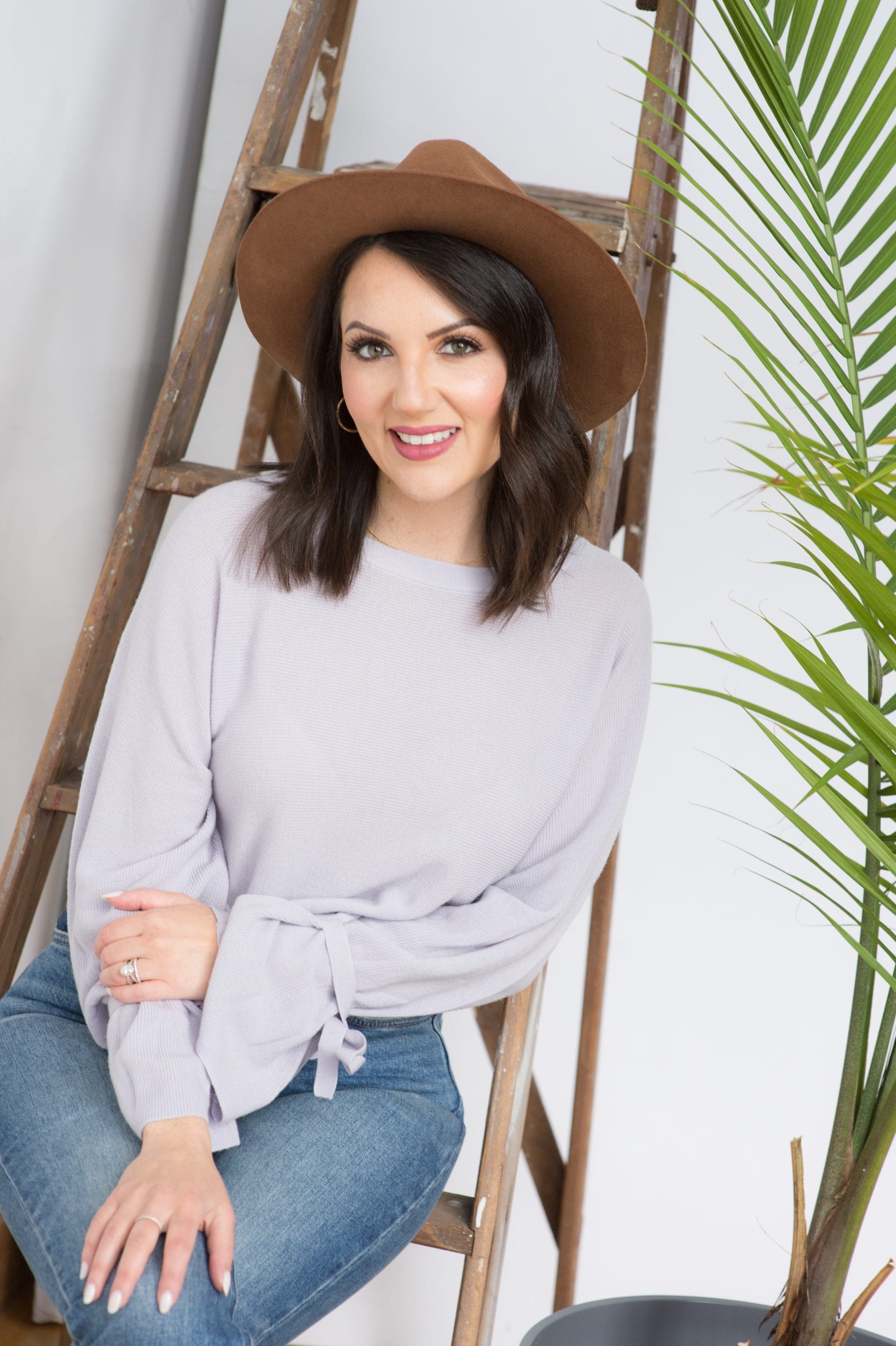 I'm Shira, Makeup artist and Beauty expert helping you navigate the makeup aisle. Thanks so much for stopping what you were doing and dropping by for your daily dose of GLOW. I can't wait to share all my beauty, business and mom tips with you. XO Shira